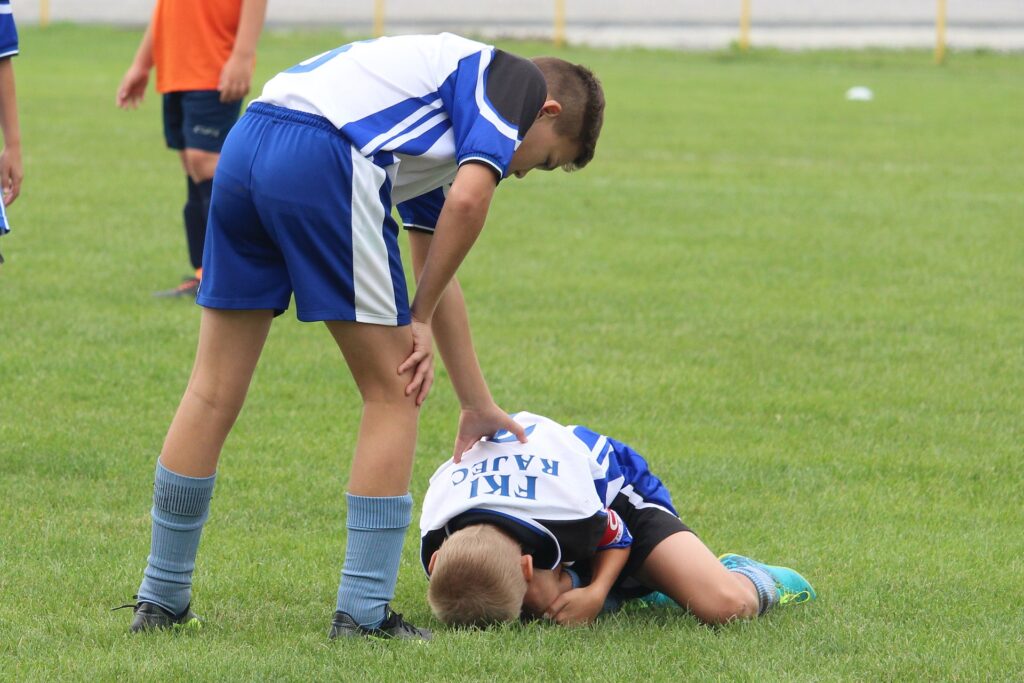 The essence of the GAA is that the organisation is an amateur one. However, like anything in life, things change. Training and competition, often across both playing codes, is at an intensity often regarded as greater than professional rugby or soccer players. This is further complicated by the best GAA players representing club and county, and in many cases school or college too. With each coach expecting a 100% commitment to their team, what is a player to do?

Michael Clifford of extra.ie sport referred to the expectation put on our players as ‘physical abuse’. Is he wrong? Let’s look at this further.

The current season has been delayed and condensed due to the COVID-19 pandemic. Officially, with teams having only 3 weeks to prepare before competitions kicked-off. Hurling and football leagues are being run off as quickly as possible, so that the championship can begin. Concerns are growing amongst players and managers alike.

Having lost 3 players to long term injury , Kerry hurling manager Fintan O’Connor recently shared his concerns regarding player welfare, where he believes the current environment is not fit for purpose. “Jordan Conway tore his hamstring the first week, out for the year, Brandon Barrett tore his hamstring the second week, gone for the year and last week against Offaly, John Buckley tore a hamstring and his scan revealed it’s serious — and he is out for the season.”

O’Connor’s frustrations are supported by former Irish International Rules strength and conditioning coach, Mike McGurn who says “You can’t give any team four weeks’ notice to play at that high level of football. Maybe 30 years ago you would have gotten away with it but not now, because of the force that is produced on the pitch when there are contact collisions.”

Players are being asked to commit huge amounts of their time to play. The 2019 GPA report adds to this evidence: that students felt under pressure to overcommit during their studies. One of these students who were mentioned in the report are Tyrone player, Conor Meyler. Meyler was studying for a masters in Dublin and admits that “at one point I felt like dropping the masters. It was all getting a bit much. I would have to leave Dublin at 4pm for training and wouldn’t make it back till after midnight”.

Much like inter- county players, juvenile teams have had only a few weeks to prepare for action. Professor Tim Gabbett in his research he says “that fitness and endurance in players can take up to 8 weeks to properly return.”

Underage leagues are due to start this week. Will they be ready?  Could juvenile GAA players experience similarly increased rates of injury because they only had 2 weeks to prepare at full intensity, especially with coaches looking to hit the ground running after the extended break? Is the long-term welfare of our kids being considered?

Tracking workload is central to understanding player preparedness for competition, but what was once the preserve of elite teams with full-time S&C coaches is core and accessible for all teams using SURPASSPORT, where each player is continuously scored for consistency and risks of own injury.

At SURPASSPORT, we are passionate about keeping youth involved in sport. Our technology not only connects player and coach, but when the player is involved with another team, our central workload module ensures that all coaches are advised when spikes and schedule conflicts arise, allowing them to plan accordingly. There is no benefit to the teams if the stronger players are over-played, least of all for the player themselves.

For more information or to book a demonstration for your team or club, schedule a call with Adrian Geissel (Founder) on https://sur.ie/adrian